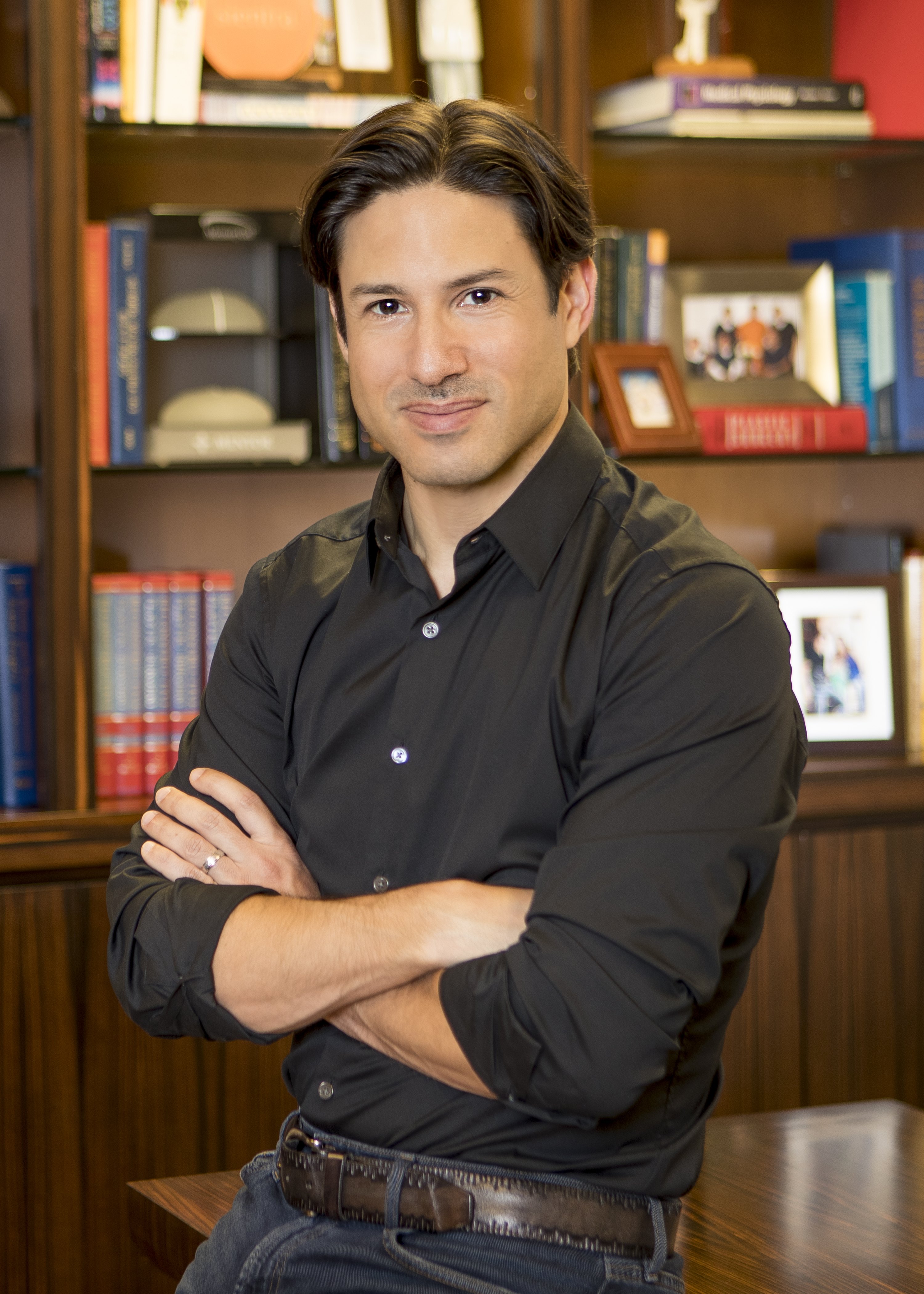 Dr. Robert Cohen returned to his home town of Scottsdale, Arizona in 2005 to practice as a plastic surgeon in the Phoenix area after completing over 14 years of education and advanced training in some of the nation’s most prestigious institutions. After graduating cum laude from Phoenix Country Day School, Dr. Cohen attended top-ranked Emory University in Atlanta, Georgia. In addition to his premedical studies, he received a double major in biology and philosophy, while graduating in the top of his class. Dr. Cohen received his medical training at Tulane University School of Medicine in New Orleans, Louisiana – a program famous for its intense hands-on training of medical students. He received honors in surgery, and published multiple research papers in plastic surgery journals.

If you would like to find the best plastic surgeon in Scottsdale and the Greater Phoenix area, request a cosmetic consultation with Dr. Robert Cohen using our online form or call (480) 423-1973. Women and men travel for Dr. Cohen’s services from all over Arizona, as well as other states and countries.

After medical school, Dr. Cohen was accepted into the highly regarded Ivy League plastic and reconstructive surgery program at Dartmouth (Dartmouth-Hitchcock Medical Center in Lebanon, NH). Under the guidance of world-renowned plastic surgeons and educators, Dr. Cohen completed his plastic surgery training with top commendations from his faculty, co-workers, and patients. Although eligible to begin his career after completing his training at Dartmouth, Dr. Cohen elected to gain additional technical training in aesthetic surgery and was awarded a highly competitive cosmetic surgery fellowship with internationally recognized plastic surgeon, Dr. W. Grant Stevens in Marina Del Rey, California. In addition to being selected over his competition, Dr. Cohen was the first person ever offered a full-year fellowship with Dr. Stevens. Dr. Cohen passed both the written and oral boards with ease in 2006, and he has been board certified by the American Board of Plastic Surgery since that time in addition to being inducted as a Fellow of the American College of Surgeons.

From the beginning of his practice, Dr. Cohen was relentless in his pursuit of excellence and innovation in plastic surgery. He made a concerted effort to take on some of the most challenging aesthetic and revision cases, which required an extensive array of skills and techniques and required constantly staying on the cutting edge of his field. As a result of his artistry and experience, Dr. Cohen rapidly became a key opinion leader in aesthetic surgery, lecturing at plastic surgery meetings globally to other plastic surgeons on techniques and safety in aesthetic surgery. Not only is Dr. Cohen considered the go-to surgeon for breast and body surgery in Arizona- he also frequently has patients fly in for surgery from places as far away as Australia/New Zealand, Europe and the Middle East.

To date, Dr. Cohen has published over 20 journal articles and 5 textbook chapters in the most prestigious plastic surgery journals and book series in the specialty, with his most recent paper winning “best journal article of the year” in the Aesthetic Surgery Journal. Dr. Cohen is also asked to speak multiple times each year about aesthetic breast and body surgery as well as complex breast revision with a focus on the use of reinforcement materials and fat grafting, and he has acted as a consultant for major companies such as Sientra and Lifecell due to the high level of his results.

Dr. Cohen has been featured in multiple media outlets interested in his opinions on plastic surgery. He was shown on TLC’s “Skin Tight” where he performed corrective surgery to address a patient’s complications after post-weight loss surgery, and he has been featured on CBS News, Fox News, RadioMD and KTAR among other outlets. Giving Back to Those in Need

Dr. Cohen has been heavily involved in charity health organizations since medical school. His most recent and profound endeavor is Utu Humanitarian Alliance, an organization that provides medical procedures to underserved patients in the developing world on a 1‐for‐1 basis. As a founding and participating surgeon, each procedure Dr. Cohen performs here in the U.S. funds a full reconstructive surgery, such as a cleft palate repair, for a patient in need in a third world country. Along with funding immediate medical expenses, Utu also covers the costs associated with transporting medical equipment, follow-up care, and education for local surgeons to help them more effectively meet the needs of their future patients. Dr. Cohen has funded more cases for UTU Humanitarian Alliance than any other surgeon involved, with over 1000 children and adults personally provided for via Dr. Cohen’s efforts.

Dr. Cohen balances his advanced training in plastic surgery with his many activities outside of medicine. He is an avid outdoorsman, skier and scuba diver, and has explored much of Europe, Asia, Africa, Australia, Central America and the Middle East. He also enjoys mountain biking and spending time with his family.

Read what our patients say about Dr. Cohen at www.drrobertcohenreviews.com.