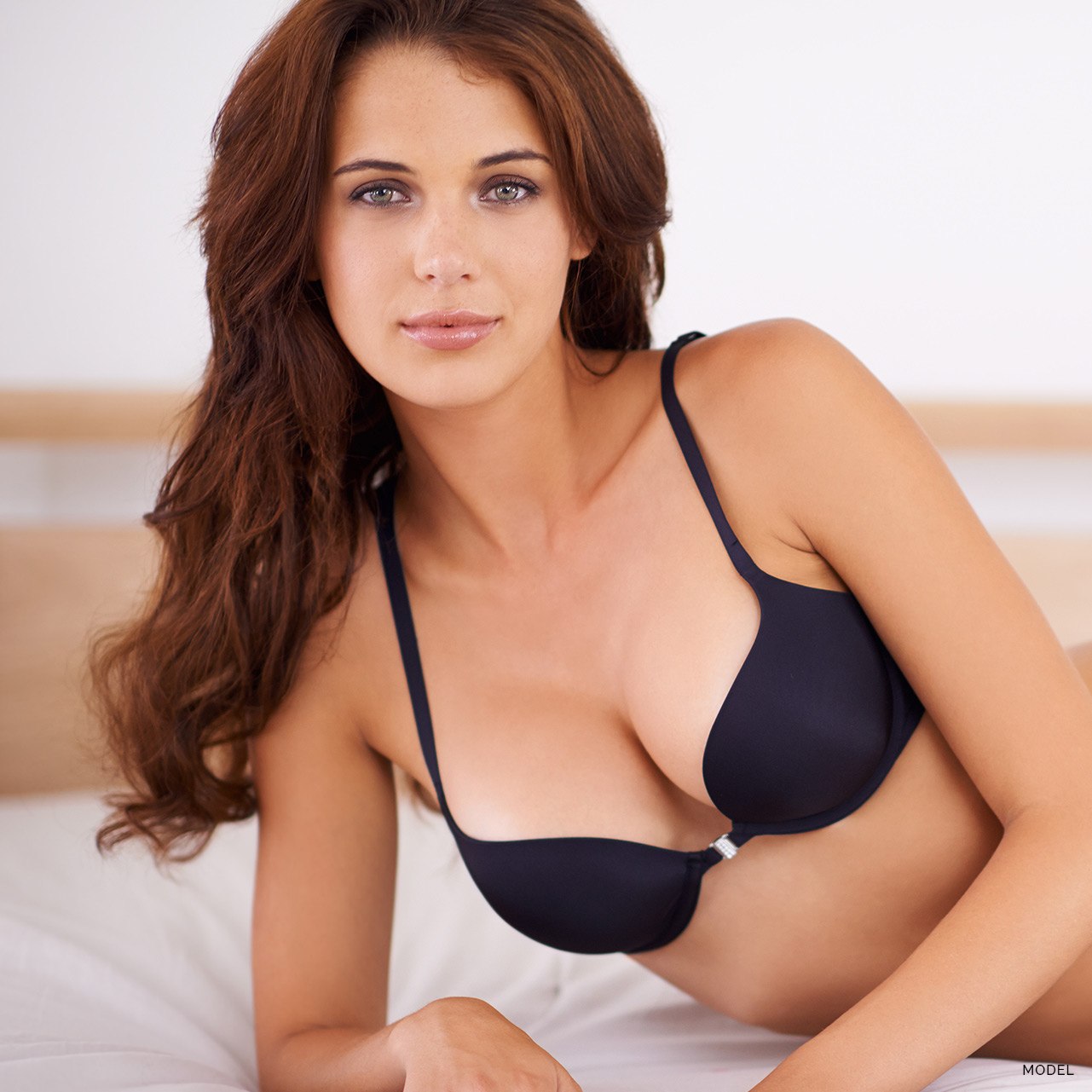 In Arizona and around the country, there is a lot of media attention given to breast enlargement, breast reduction, and breast lift surgery. However, we are always surprised by how few patients realize that isolated problems of the nipples and areolas can also be corrected. Our plastic surgeons perform inverted nipple correction, nipple reductions and areola reduction surgery for Scottsdale and Phoenix women as individual procedures or in combination with breast surgery.

Request a cosmetic consultation with board-certified plastic surgeon Dr. Robert Cohen or Dr. Steven Sigalove or call (480) 423-1973 to learn more about aesthetic breast procedures. Your surgeon will be happy to answer your questions. They welcome patients from all over Arizona, as well as other states and countries.

To clarify the terms – what most people refer to as a nipple actually has two components: the central part that normally protrudes (the nipple), and the flatter, disk-shaped portion (the areola). The nipple and areola together constitute one of the most important cosmetic units of the breast, and problems in this area can be a source of significant unhappiness for patients.

What Are Some Common Concerns Treated With Nipple or Areola Surgery?

Some common problems of the nipple and areola include inverted nipples, excessively large areolas, and protruding (“puffy”) areolas. These concerns apply to both men and women and many patients can benefit from the procedure.

Many other variations of nipples and areolas exist which can cause embarrassment to patients, such as asymmetrical nipples or irregularly shaped areolas. Generally, we are able to improve all of these with relatively minor surgery.

See Dr. Cohen on Modern Beauty, a series on the Style Network.

Inverted (inward pointing) nipples are actually fairly common. This problem occurs in as many as 2% of women, and can affect one or both sides. Inverted nipples can result from a narrow nipple base, excessively short milk ducts, or by scarring of the milk ducts (after a milk duct infection, for example). There are various degrees of nipple inversion, graded by severity. In the mildest form (grade 1), nipples tend to invert when stimulated by cold or touch, but are usually in the normal position. In the moderate form (grade 2), the nipples are usually inverted, but can be pushed out with manual pressure. In the severe form (grade 3), no amount of squeezing can correct the inversion. Breastfeeding can be a problem with the moderate to severe cases, and many women feel very self-conscious of their inverted nipples regardless of the severity.

Inverted nipple correction can occur as its own procedure, or as part of another breast surgery procedure, such as breast augmentation. When performing this surgery, your plastic surgeon will expose and then selectively divide whatever is pulling the nipple inward, while leaving any healthy milk ducts intact. The recovery period from this surgery is relatively short, while the functional and self-esteem benefits are significant. Patients need to understand that this may decrease their chances of breast feeding and this needs to be taken into consideration prior to surgery.

Excessive nipple length, either from developmental reasons or from damage (due to breastfeeding, piercings, or trauma) can cause aesthetic issues for patients. Excessively projecting nipples can be problematic as they can be seen through clothing. Drooping nipples can cause an aged appearance to the breasts which can spoil the aesthetics of a breast augmentation or breast lift. Finally, excessively large or bulky nipples can look disproportionate to the overall areolar and breast size. In these cases, a nipple reduction (in length and/or bulk) can be performed. This involves removing excess skin and nipple bulk at its base, leaving the internal nipple tissue and the entire nipple tip intact and attached to the breast. The nipple is then “telescoped in” on itself and sutured in place, leaving a youthful, proportionate nipple with a fine, well hidden scar around its base.

There is no perfect areola size, as everyone has his or her own sense of what looks best. Despite this, many women still feel that their areolas are too large. Sometimes, large areolas are associated with large breasts, in which case both can be corrected simultaneously with breast reduction or a breast lift. However, in women who are happy with their breast size but unhappy with their areola size, we perform a relatively simple procedure to reduce the areola to a smaller, more aesthetic size.

It has been our board-certified plastic surgeons’ experience that some women are embarrassed because they believe that their areolas are too “puffy”. The skin of the areola is not as thick as the surrounding skin, and the underlying breast tissue can push through, causing a mound under the areola. We correct this problem, much like the problem of an excessively large areola, by reducing the areola’s overall size and “tightening it down”.